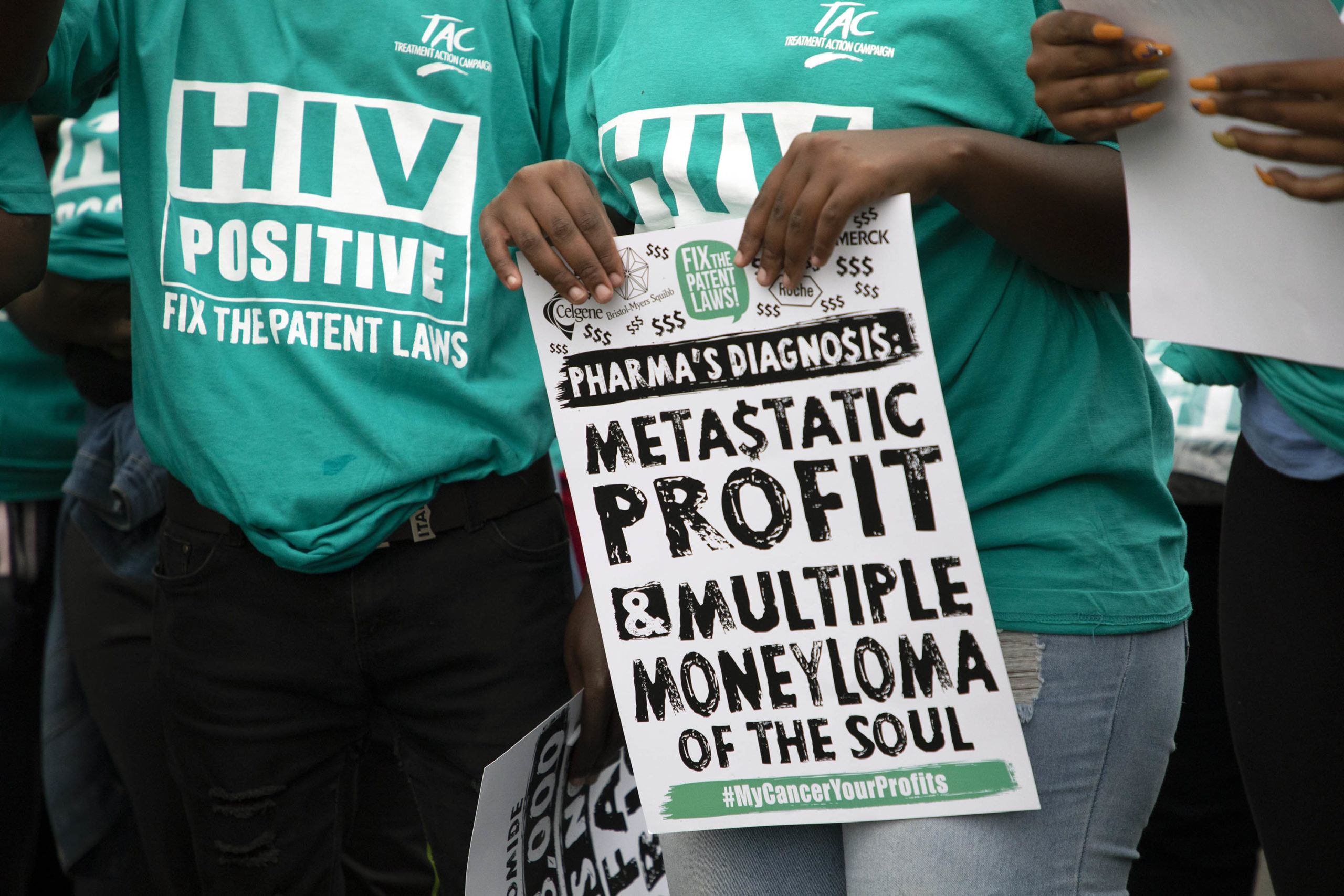 Statement from 64 civil society organisations and coalitions ahead of the second meeting of the Fair Pricing Forum, hosted by the World Health Organization and South African government April 11-13th in Johannesburg. The Fair Pricing Forum will ask what is a fair price for a medicine? We accept that different stakeholders will have different understandings […] 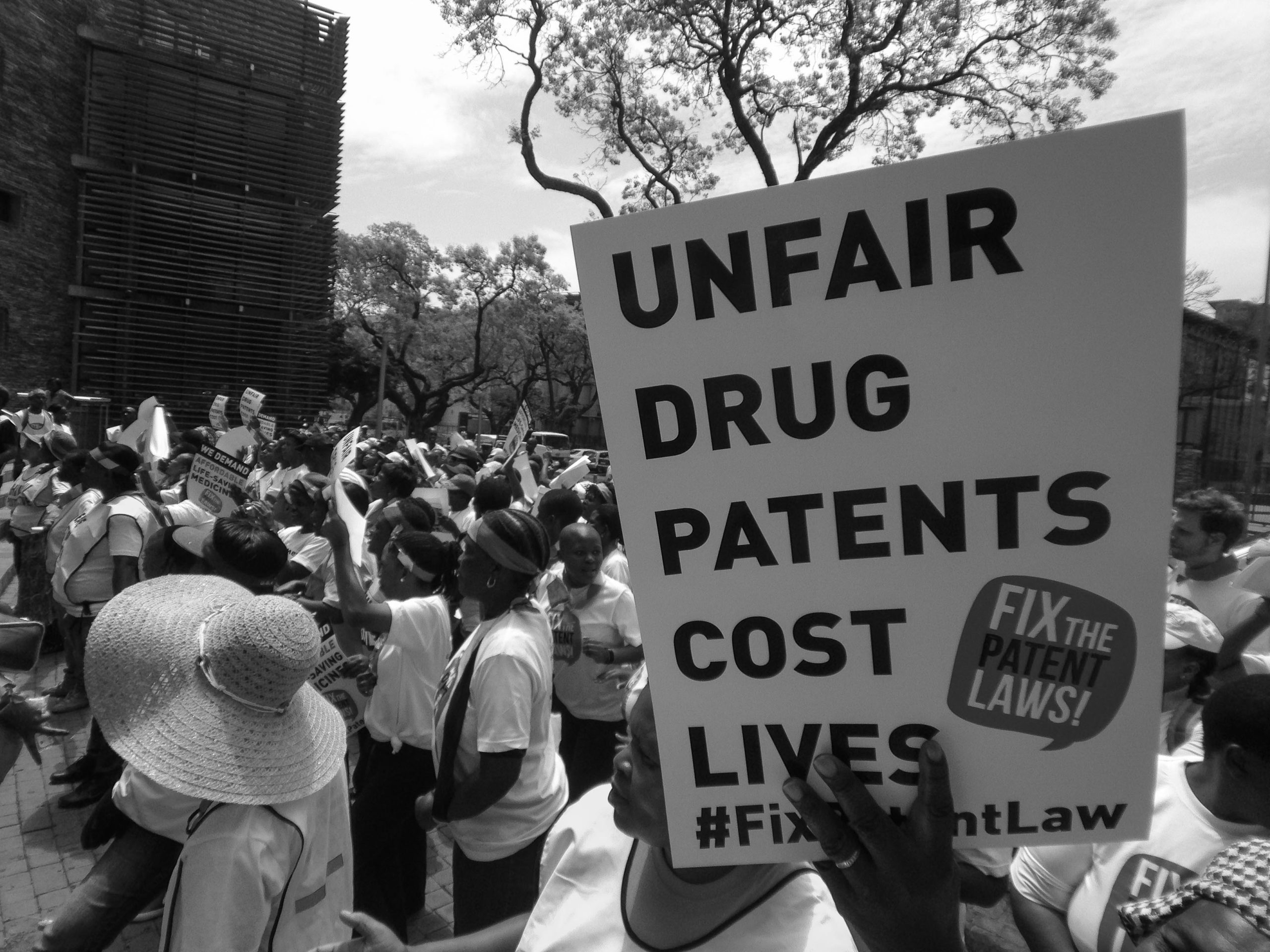 WIPO conference an insult to people who died of AIDS

Johannesburg, 24 October 2018 – This week South Africa is hosting a World Intellectual Property Organization (WIPO) conference titled “Respect for IP – Growing from the Tip of Africa. Amongst others this conference will discuss “how intellectual property crime can be treated with higher priority by police authorities to ensure the safety of the public.” […] 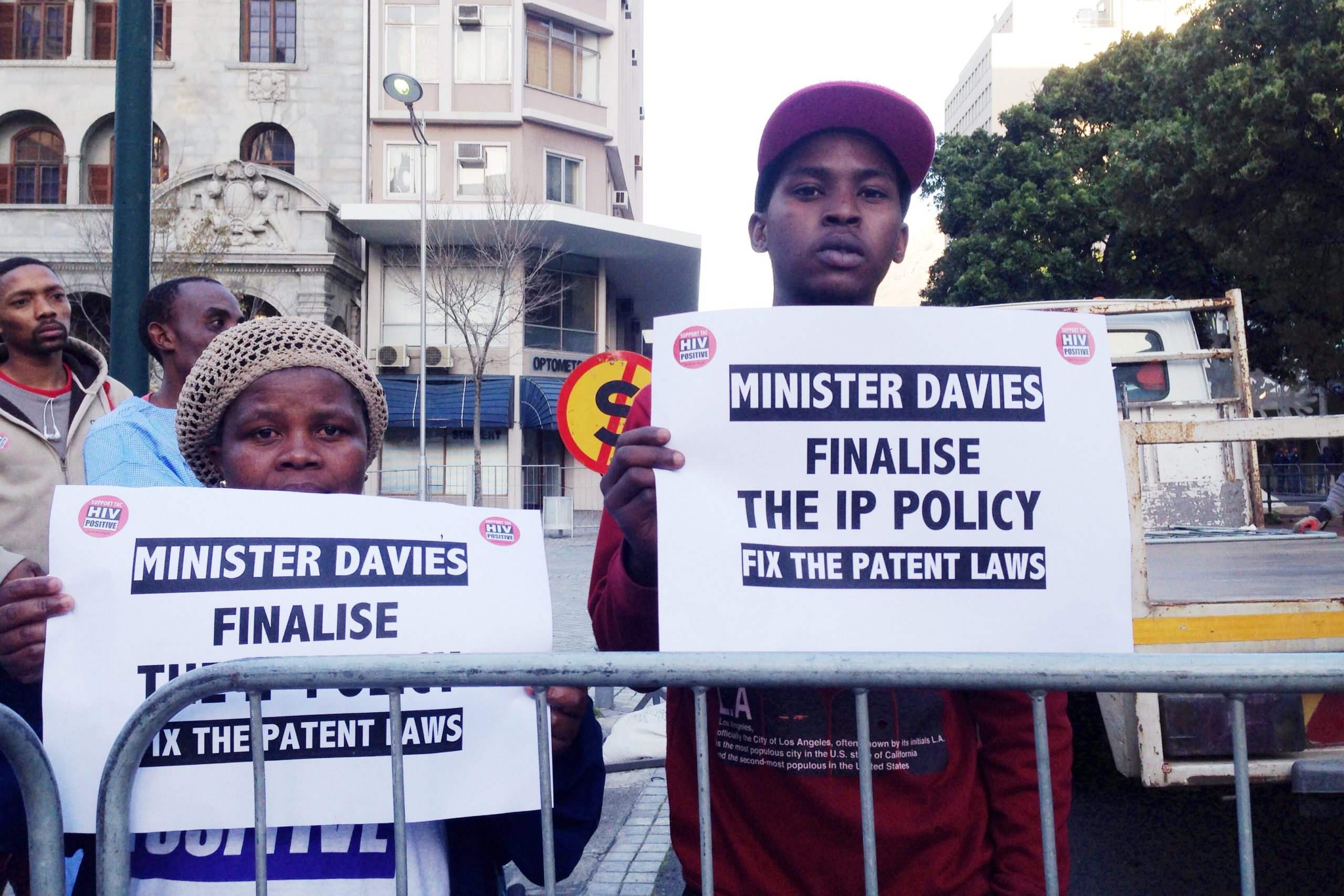 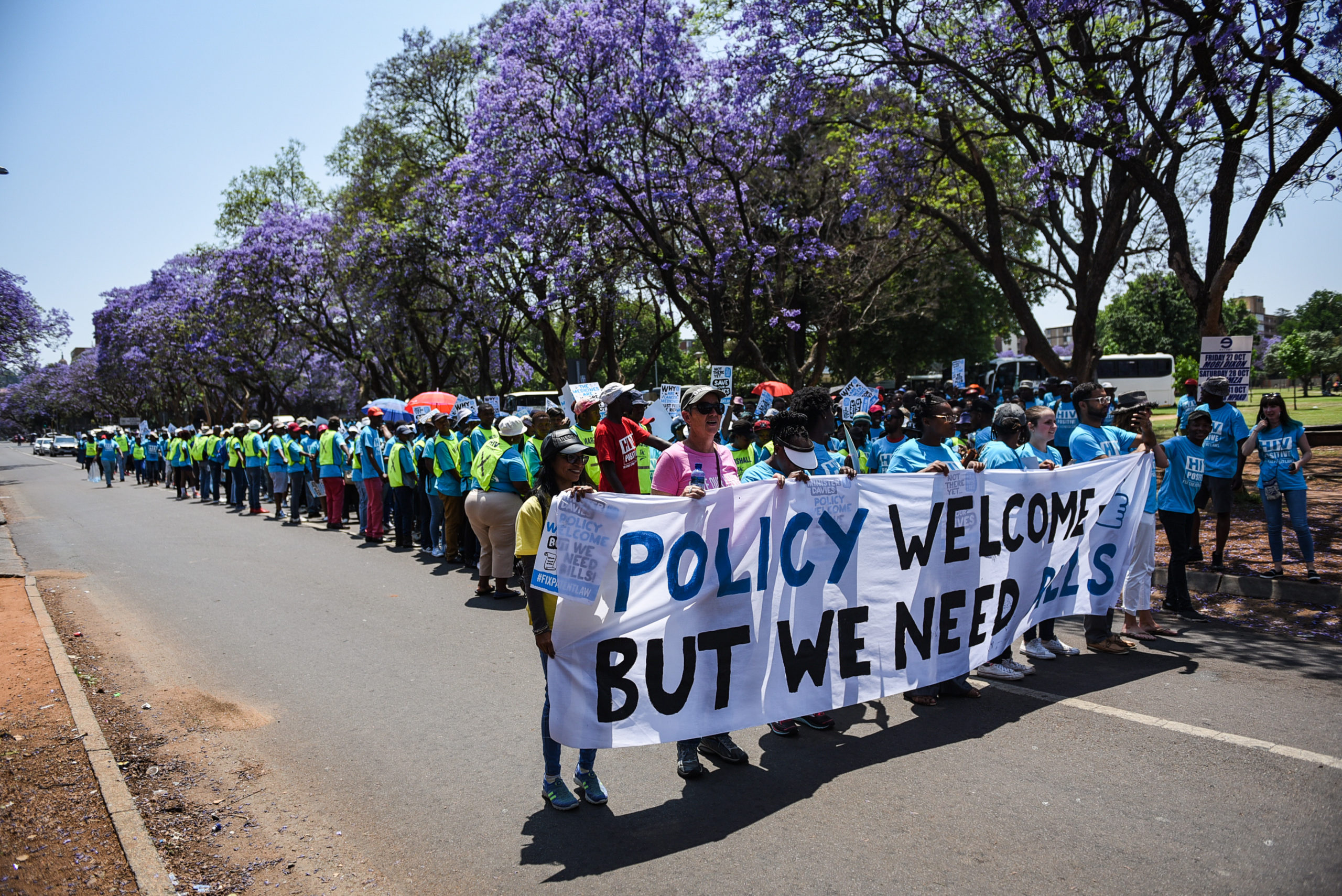 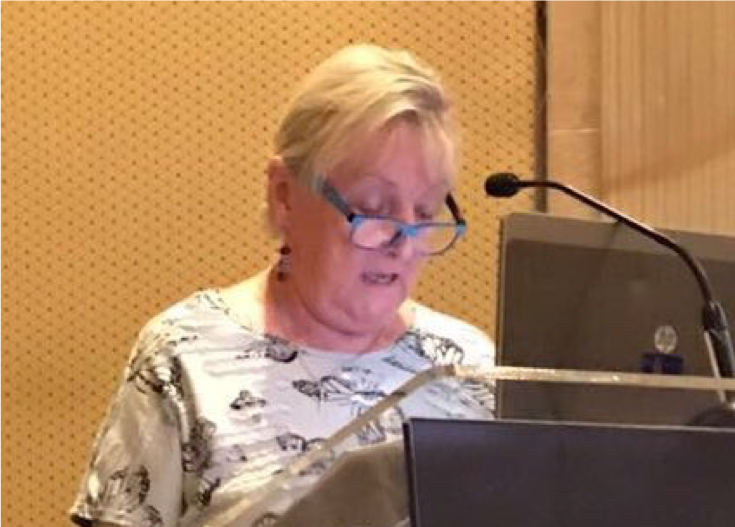 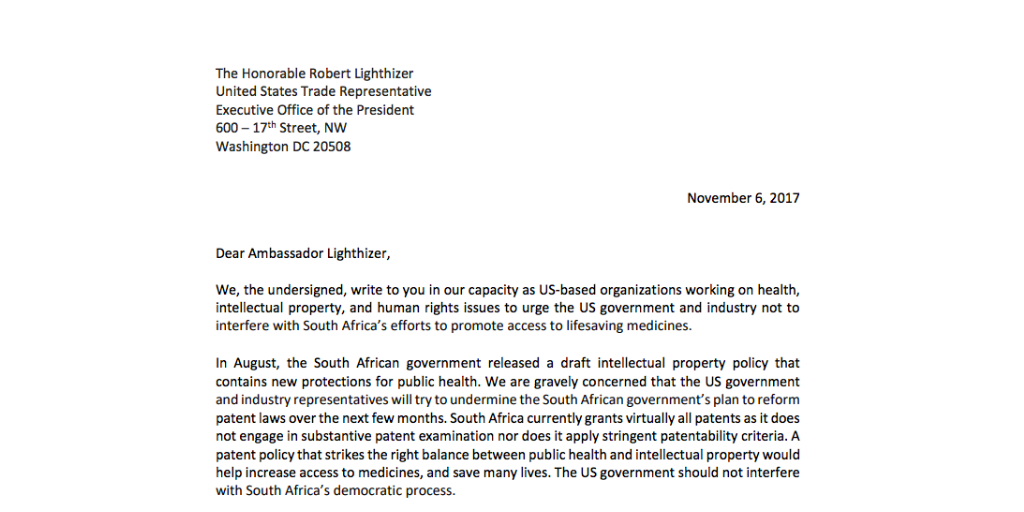 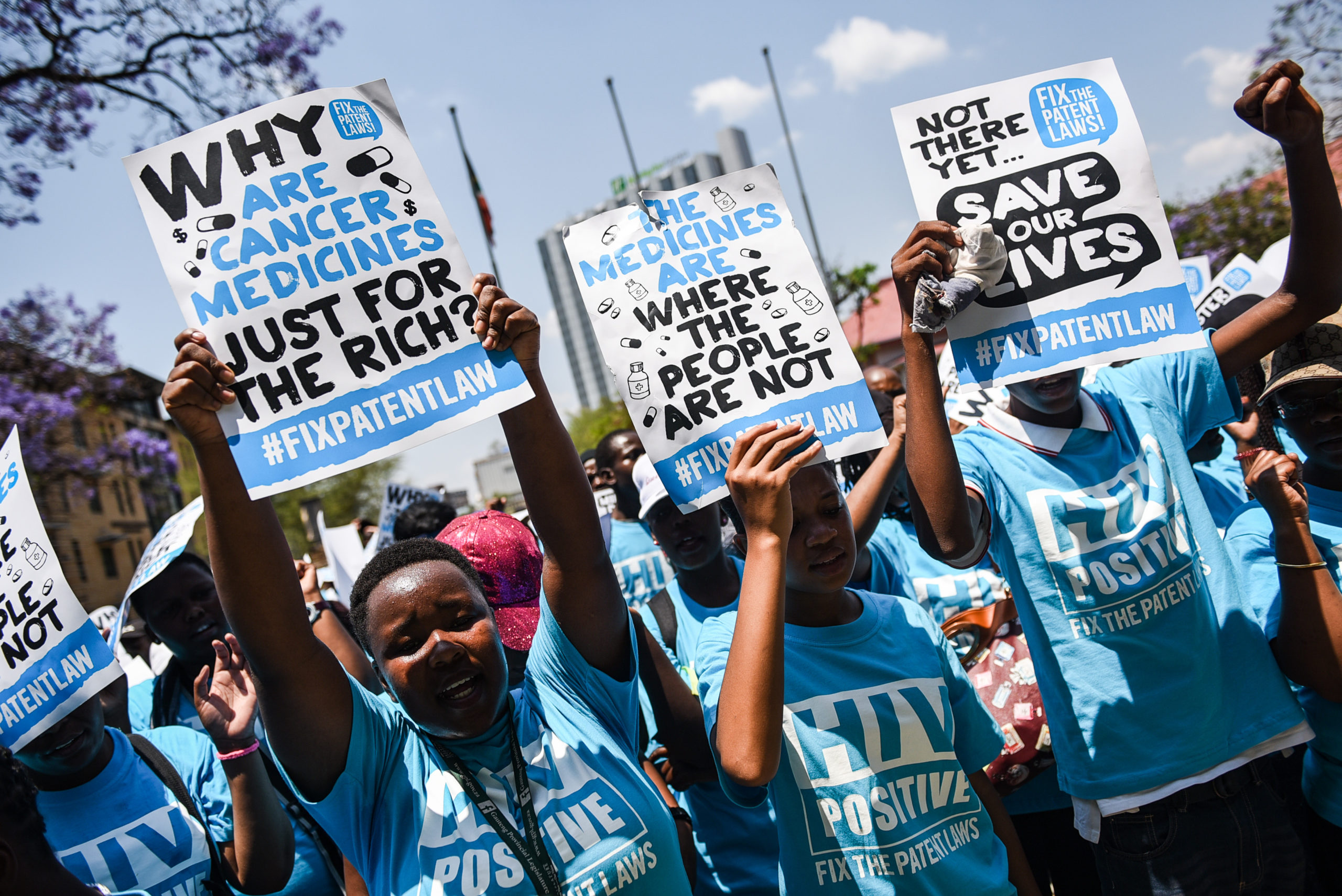 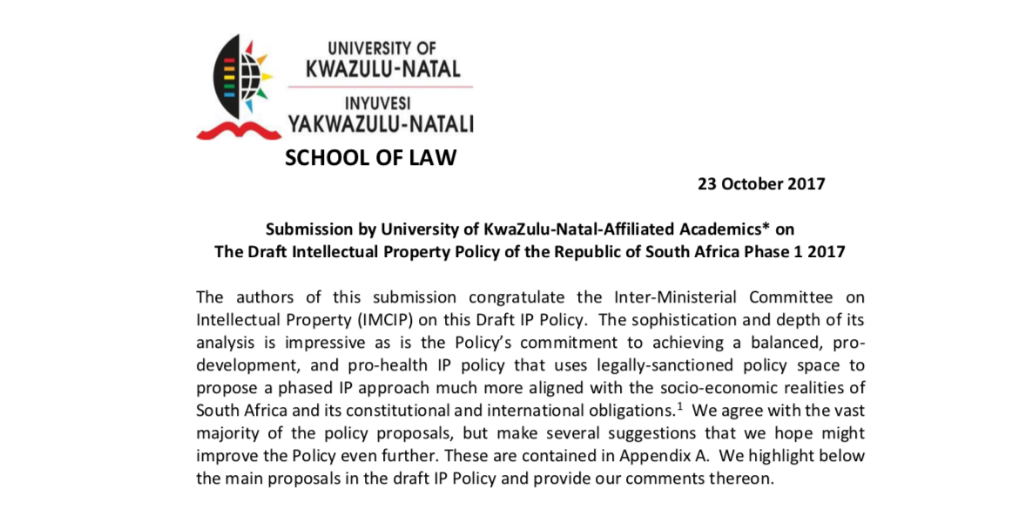 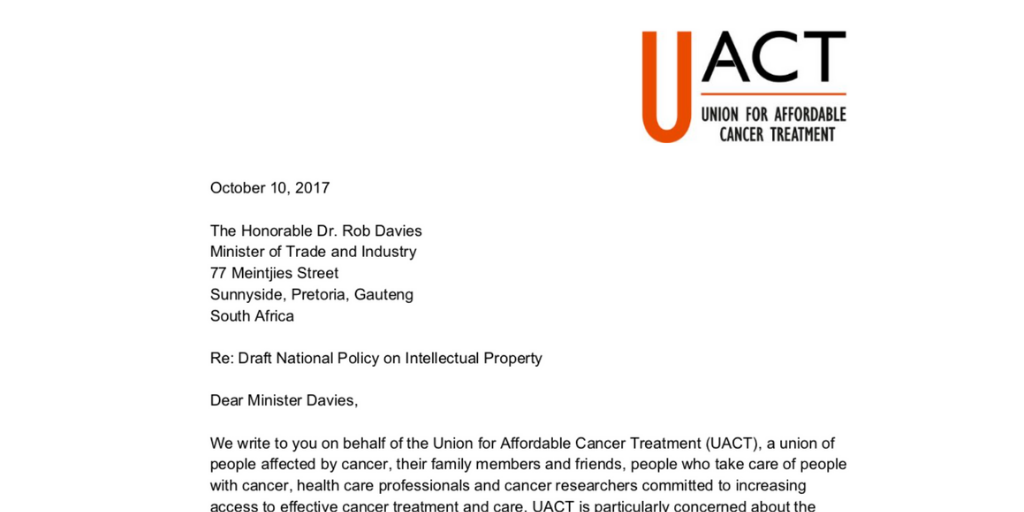 On October 10, 2017, the Union for Affordable Cancer Treatment (UACT) and 22 NGOs working on cancer in South Africa and members of the Cancer Alliance, submitted comments to the South Africa on the Draft South Africa IP Policy. The text of the submission can be read here and below. 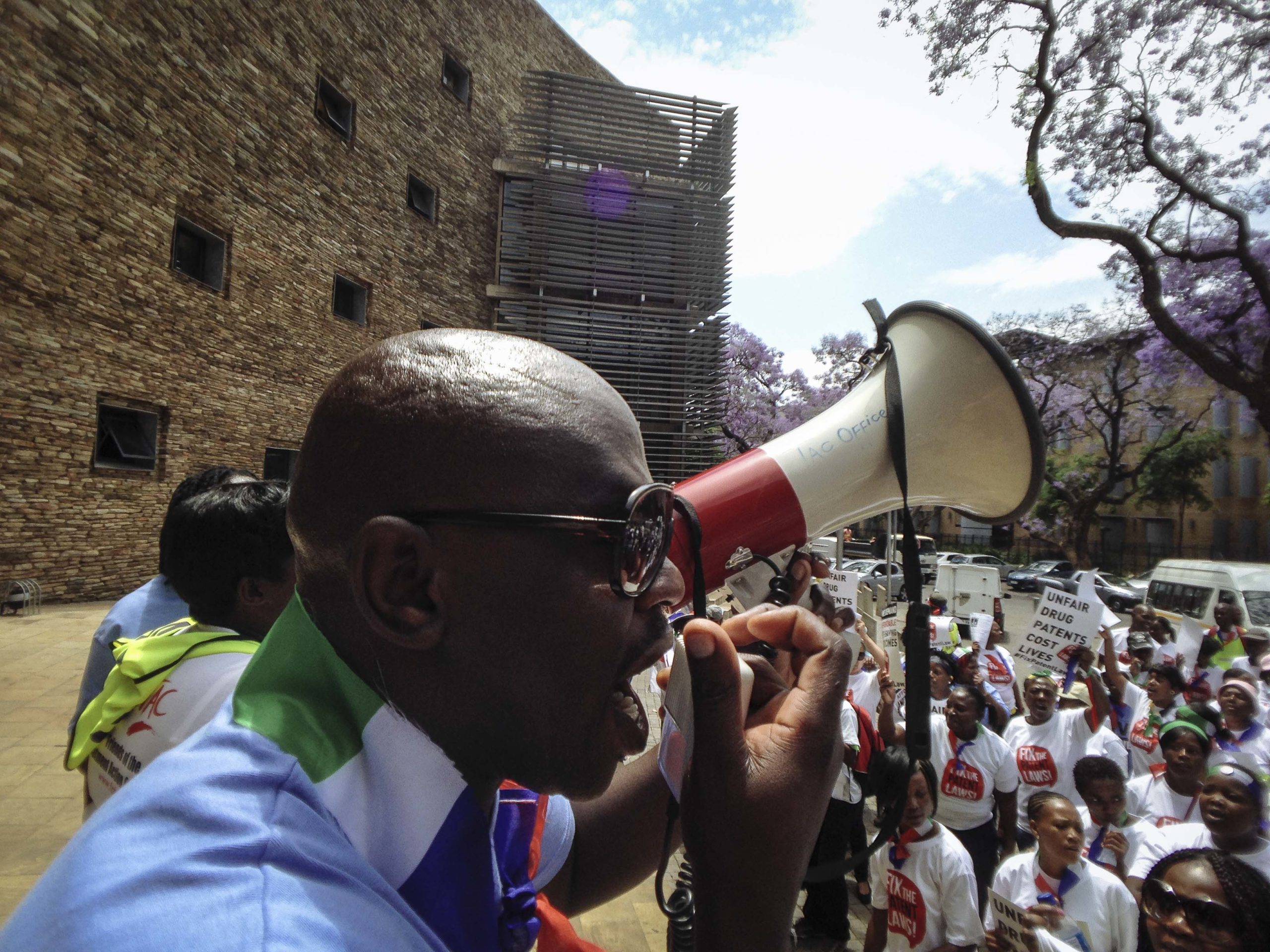 JOHANNESBURG, 14th AUGUST 2017 – On 8 August 2017, the Department of Trade and Industry published the Draft Intellectual Property Policy of the Republic of South Africa, Phase I, 2017. The Fix the Patent Laws Campaign (FTPL) welcomes its publication for public comment. The FTPL, a coalition of 34 patient advocacy groups, welcomes the clear […]