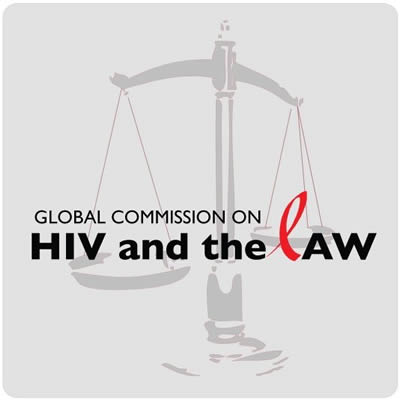 An important  United Nations commission has made a number of recommendations for law reform relating to intellectual property and access to medicines. Notably, the commission recognises that the current international patent regime does not serve the interests of the poor.

The report, entitled “HIV and the Law: Risks, Rights & Health” was published this month by  The UN Development Programme’s Global Commission on HIV and the Law. The Commission is  made up of several leading experts and advocates in HIV, public health, law and development.

“Where laws do not enhance human well-being and where laws do not respond to contemporary realities, they must be repealed and replaced by those that do,” the report said in its conclusion.

Regarding intellectual property, the Commission concludes that current laws are failing to promote access and innovation that serves the medical needs of the poor. As such, the Commission has called for a process, to be convened by the UN Secretary General, to assess proposals for a new regime for pharmaceutical products.

Recognising the difficulties countries may face in making such an overhaul, the Commission recommends that in the meantime, countries should then, to the extent possible, move to incorporate and use TRIPS flexibilities, consistent with safeguards, in their own national laws.

Incorporating and using TRIPS flexibilities is of course exactly what the ‘Fix the patent laws’ campaign is all about. You can find more details on the specific campaign objectives here. And the full report of the Commission can be accessed here.

Unlike other developing countries like Argentina, Brazil, India and Thailand, South Africa has not written the most important TRIPS flexibilities in to our national law. This failure is a significant contributor to the comparatively high medicines prices paid in both our public and private sectors.

However, since government is currently revising South Africa’s intellectual property laws (a draft policy is due to be released for public comment before the end of August), the opportunity exists to finally write the most important TRIPS flexibilities into our national legislation. In this regard, the report from the Global Commission on HIV and the Law provides a timely reminder about the need to ensure that our patent laws do reflect contemporary realities, and are indeed geared towards human well-being and not only to the narrow interests of a few rich countries and pharmaceutical companies.

Note: The report also focused on a number of other important areas not relating to intellectual property in which law reform might be required. It provides guidance as to how governments and policy makers, in building a sustainable response to HIV, can develop laws and practices which are science based, pragmatic, humane and just. They cover implications for HIV in policy areas such as discrimination, criminality (in respect of both heterosexual and same sex sexual practices, prostitution and trafficking), testing, gender empowerment, police relations, detention policies, and drug use and harm reduction, amongst others.

We encourage you to read the whole report. It can be found here.