In loving memory of Tobeka Daki 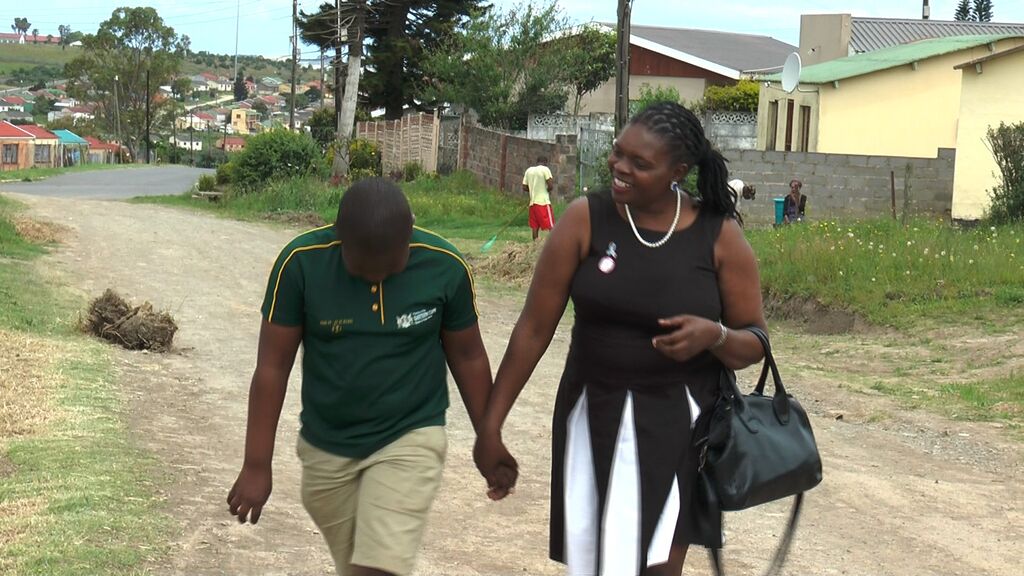 It is with great sadness that the Fix the Patent Laws (FTPL) coalition shares news of Tobeka Daki’s death. Tobeka, was a single mother from Mdantsane in the Eastern Cape, a daughter, a friend, a woman living with HER2 positive breast cancer, a support group member and an advocate for equal and affordable access to medicines for all.

Tobeka was diagnosed with HER2 positive breast cancer in 2013. At this time, Tobeka was told by her oncologist that she needed trastuzumab – in addition to chemotherapy – which would increase her chances of beating cancer and living a long and healthy life. Trastuzumab is recommended by the World Health Organisation as an essential treatment for HER2 positive breast cancer – a more aggressive type of cancer, with higher recurrence and mortality rates than HER2 negative cancer.

Despite being a good candidate for trastuzumab, and being a member of a medical scheme, Tobeka was unable to access this treatment due to its extremely high cost and inaccessibility in most public sector facilities. The cancer spread to her spine and, on 14 November 2016, Tobeka died in her home.

As an advocate for medicine access, Tobeka spoke out about her inability to access trastuzumab in the FTPL campaign for affordable and equitable access to trastuzumab. On World Cancer Day (4 February) 2016, Tobeka was featured in a short video that highlighted the challenges facing women in South Africa seeking treatment for HER2 positive breast cancer. In March of 2016, Tobeka told her story in front of the United Nations High Level Panel on Access to Medicines, which pledged to remedy incoherence between patent rights and health rights. Later that month Tobeka led a picket in front of Roche’s offices in Pretoria to protest the high price charged by Roche, which prevented her from accessing the potentially life-saving treatment.

In July, Tobeka shared her story at the International AIDS Conference in Durban during a disruption of Roche’s conference display booth. And, as recently as September, Tobeka led a picket outside of the Department of Trade and Industry’s Pretoria offices to call on the South African government to end delays in undertaking reform of South Africa’s patent laws to improve medicine affordability and access.

Roche is currently the only company marketing trastuzumab in South Africa. Patents granted in South Africa could extend Roche’s monopoly until 2033 – long after it has ended in other parts of the world.  In the private sector a 440 mg vial of Herceptin costs ZAR 25,835 – or approximately ZAR 516,700 per 12-month course. Trastuzumab is unavailable to the vast majority of women seeking care in the public health care sector – except in rare cases where motivated oncologists have successfully advocated for facility level budgets to be allocated for trastuzumab.

The FTPL coalition has repeatedly called on Roche to lower the cost of trastuzumab to ensure it is accessible to all people that could benefit from the treatment, and to publicly disclose the price it has offered to the Department of Health. To date, they have failed to do so.

We further reiterate our call to the Department of Trade and Industry to end delays and act with extreme urgency in reforming South Africa’s patent laws to improve medicine access in the country.

FTPL has set up a fundraiser to raise money to support Tobeka’s family with funeral costs, and in caring for the two sons that she left behind. All money donated will go directly to Tobeka’s family. See fundraiser at: https://www.generosity.com/medical-fundraising/in-loving-memory-of-tobeka-daki/x/15365025

3 thoughts on "In loving memory of Tobeka Daki"